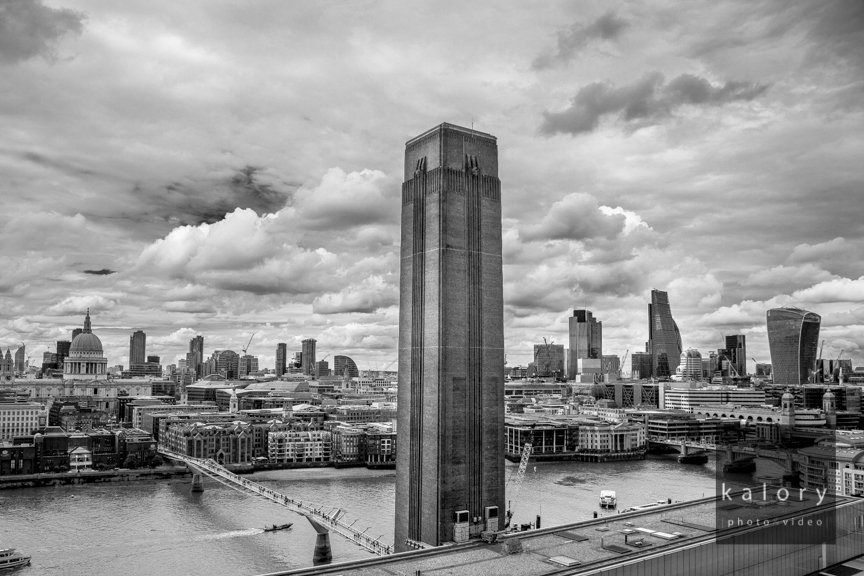 After seven years of a long wait, the new extension of London’s Tate Modern opened on June 17th, 2016.   The Kalory Photo & Video studio is located a few steps away from the museum.  We shoot a lot of architectural and interior photography and we are about visuals, so our team couldn’t resist taking some shots and writing a few words on this new extension.

Architects Herzog & de Meuron alongside designer Jasper Morrison and landscape architect Günther Vogt joined forces again to design the expansion of the gallery.  This was the same team that worked on the original renovation project of Tate Modern back in 1995.

The stunning architecture covered with brick combine modern technology with traditional materials to create a building that is unique and iconic  in the same breath and will affirm Tate Modern’s importance in the league of world’s best museums.

The newly named Switch House has a defined objective that was expressed in the words of Tate Modern director, Chris Dercon: ‘Art is one of the most dynamic and engaged forms of human behaviour, and when people step into a museum today, they don’t want to step out of their life, they want to get closer to it. The new Tate Modern will be so much more than a container for art, it will be a platform for human encounters’.

The tanks form the extension to what is the world’s first museum spaces dedicated to live performance art. Just above them, great artist such as Marina Abramović, Carl Andre, Roni Horn and Kader Attia are currently exhibiting their work in the brand new galleries, located on the second, third and fourth floors. A new gallery has also been created to feature individual artist, where Louse Bougeois’ art is currently showing.

You can also enjoy the 360-degree public terrace that allows you to experience some stunning views of the city.

Undoubtedly, the Switch House addition reaffirms Tate Modern as one of the most exciting modern art museum in the world. 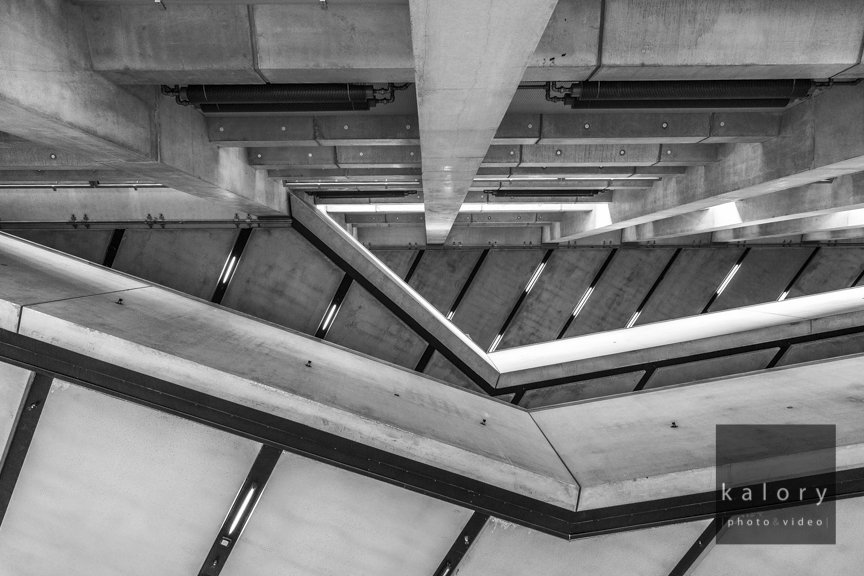 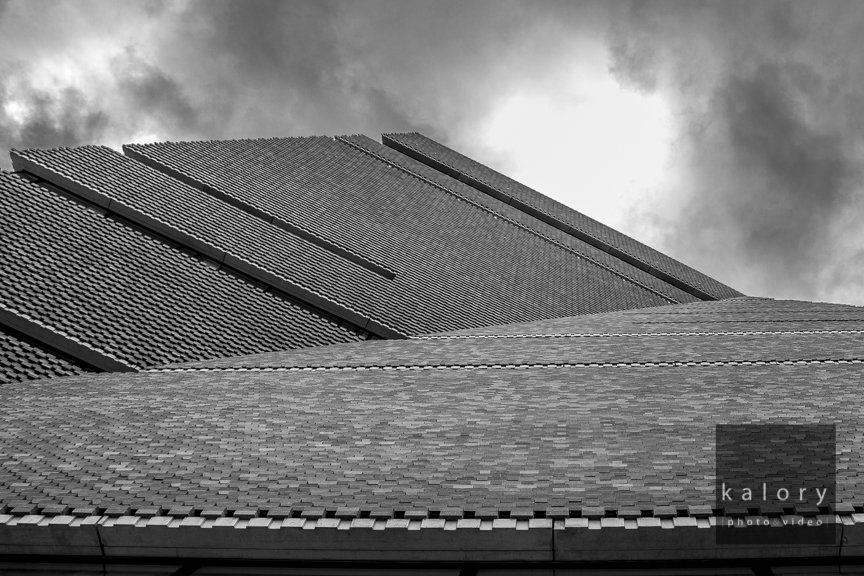 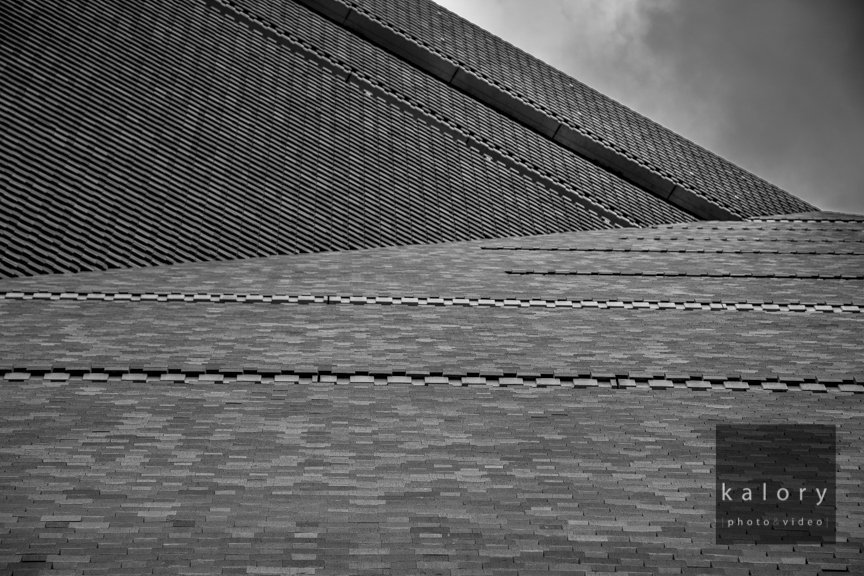 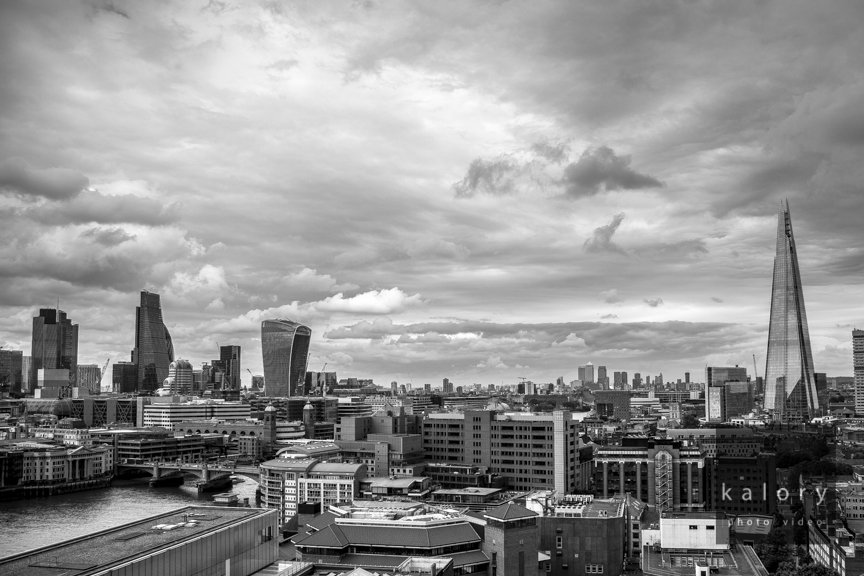 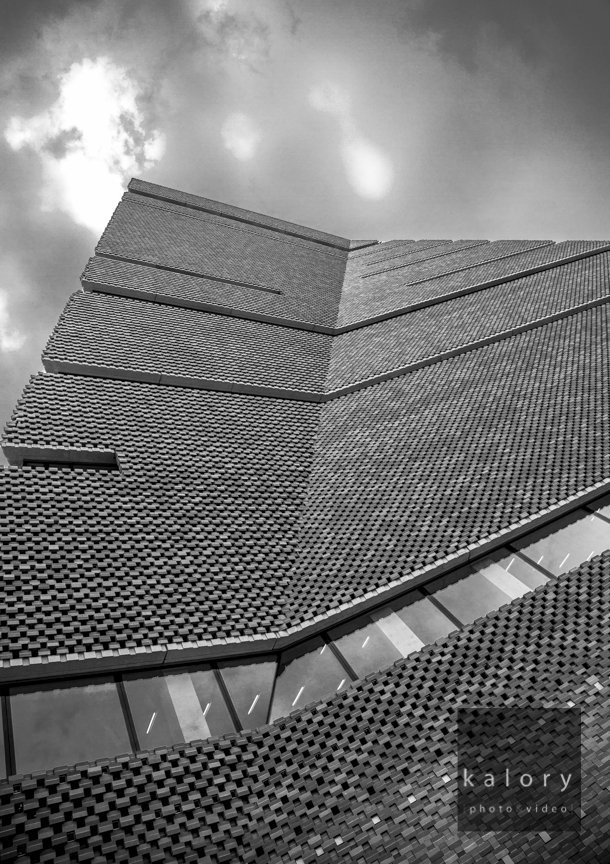 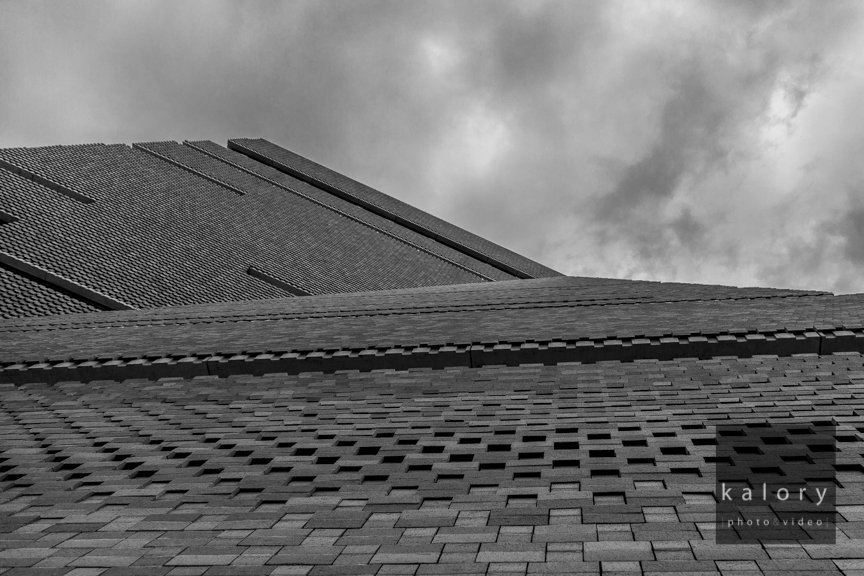 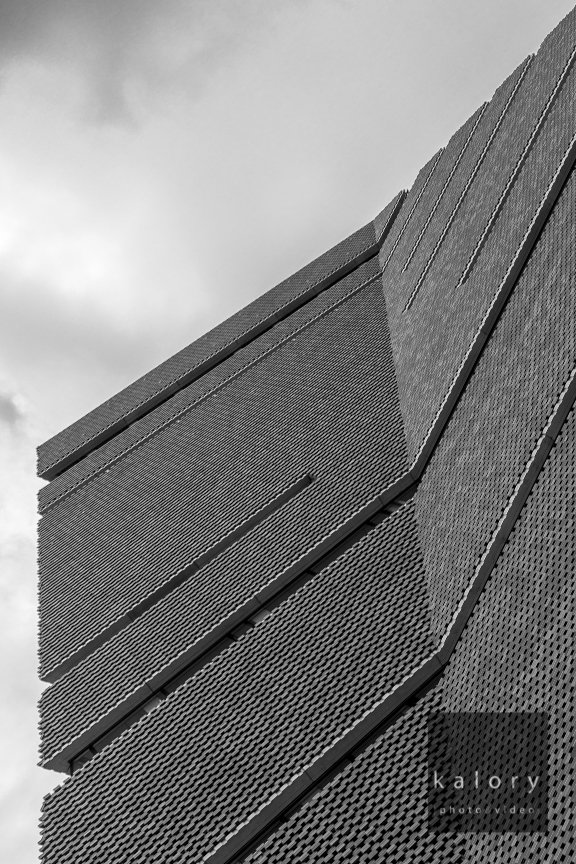 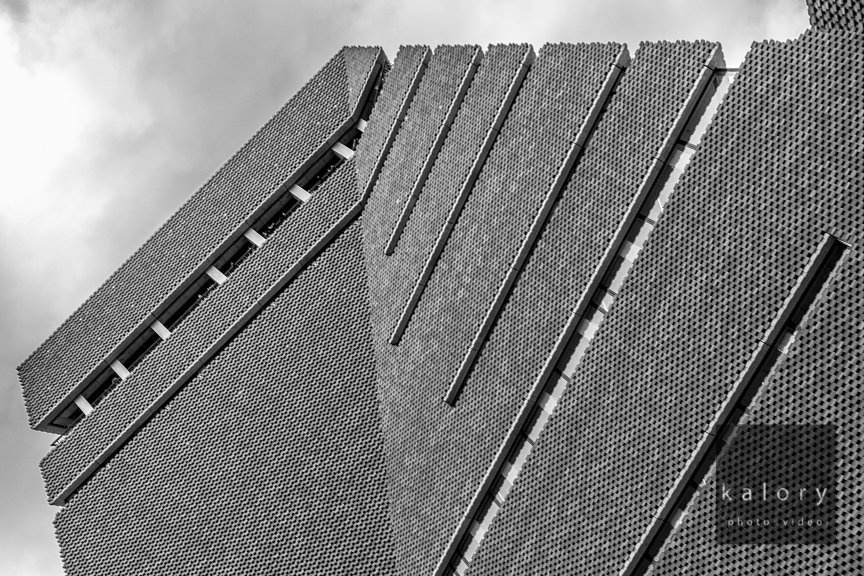 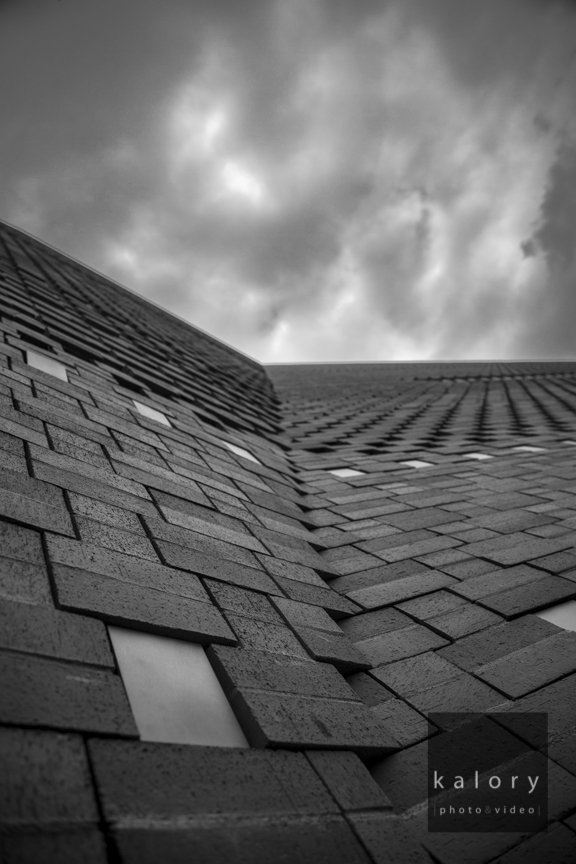 Let's stay in touch. We'd love to keep inspiring you.

You have Successfully Subscribed!